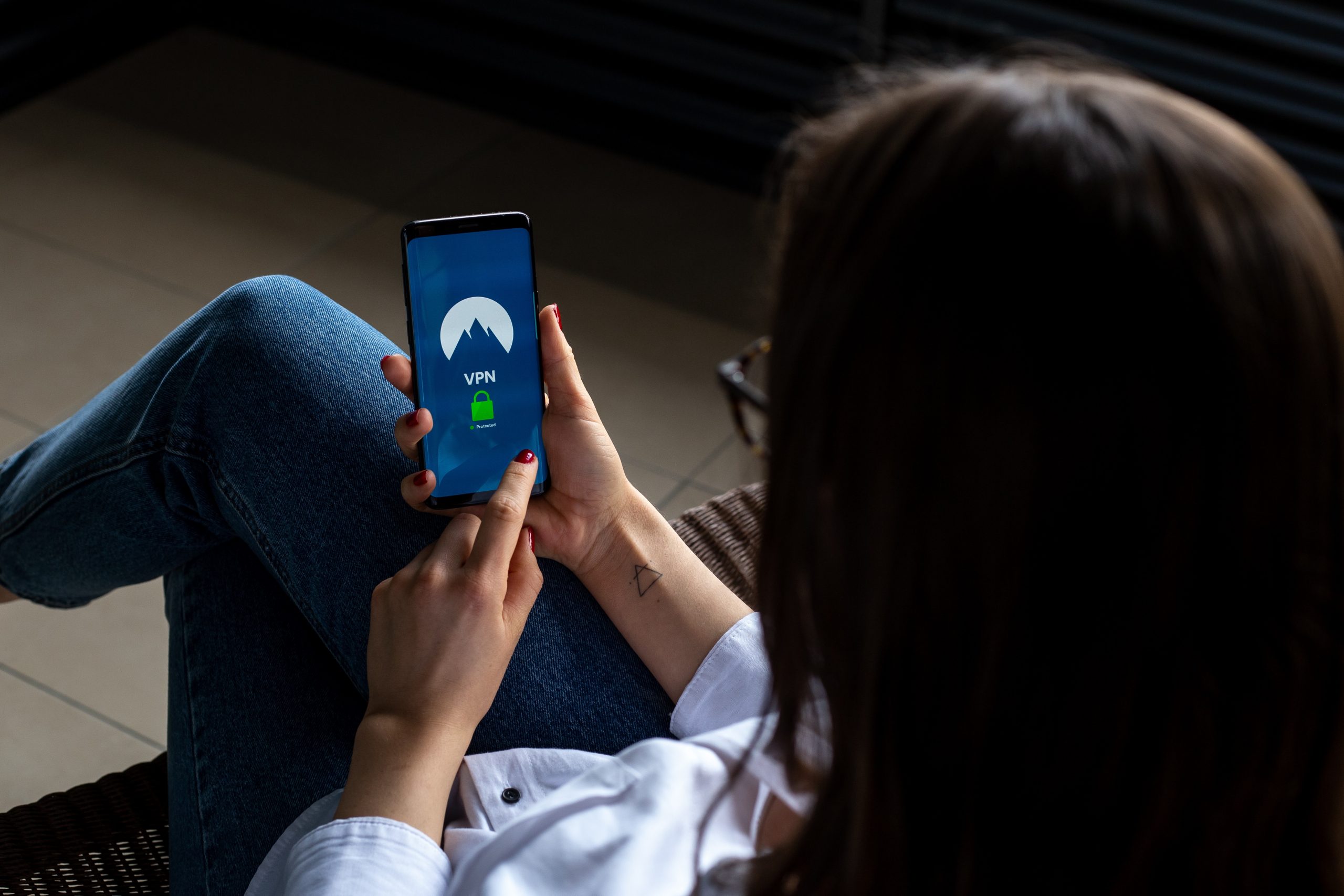 What is a VPN and how can it help to ensure your online safety?

If you take an interest in online privacy and personal security, you’ve probably come across the three letters “VPN” on a regular basis. But what does this mean, and why do they keep popping up in your online browsing?

VPN stands for Virtual Private Network, but that doesn’t really explain a fraction of what these privacy tools do, and why we need them. So let’s unpack the term a little and demystify a class of apps which could make all the difference in your security setup.

Understanding what VPNs do: Getting to know the basics

At their most basic, Virtual Private Networks do two very important things:

As the name suggests, they achieve these two goals via “private networks” which supplement the conventional internet. They don’t stop you doing anything you normally do. They just route your traffic through servers which apply the protection needed to surf privately and safely.

Hopefully, that gives a good introduction to how these tools work. But if you need a more concrete explanation, it’s a good idea to read VPN reviews which you can find on the many VPN review sites.

How do VPNs work?

On the face of things, it sounds pretty amazing. Until Virtual Private Networks came along, it took real technical skill to apply encryption and obtain an anonymous IP address. So how have the developers of these apps managed to deliver both features in off-the-shelf products?

Several vital elements go into the recipe for an elite VPN, and when you add them together, the result is almost total privacy:

What can VPNs actually do?

Now that we know some of the basics about what constitutes a Virtual Private Network, you probably want to know more about how these apps fit into everyday internet usage. You might be surprised by how valuable they can be.

Ensure you choose a VPN that works, not an imposter

That just about ties things up. But before you sign up for any privacy tools, remember that choosing the right Virtual Private Network is vital. Not all companies deliver when it comes to IP leak protection and encryption. Some even use fake apps to deliver malware, while others are all about ads.

How to Prevent Screen Burn in on Your Phone and Why It Happens
May 4, 2019

Finding the Best: How to Choose a Shop for Computer Repair in Oakville
April 25, 2019