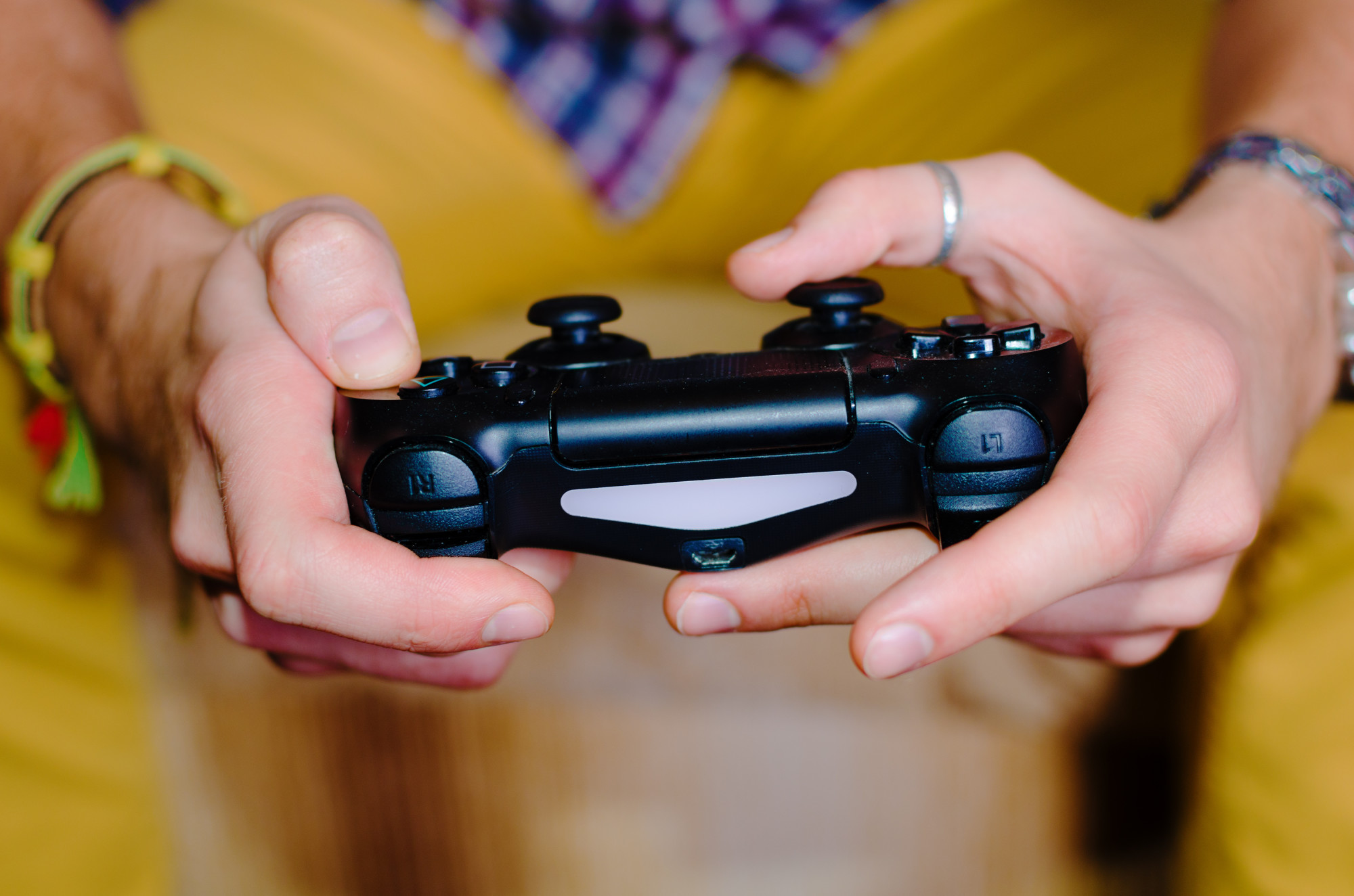 Let’s face it, a slow or broken PlayStation 4 can be such a buzzkill.

What is leisure time without Fortnite, FIFA 19, and God of War?

With the release of two new iterations of its original console in 2016, Sony resolved some of the hardware issues that had plagued the PS4. The company also made efforts to improve users’ gaming experience through various firmware updates.

But still, the gaming console isn’t immune to occasional hiccups. Most PS4 users will agree that their PS4 stopped working at some point.

Of all the common PS4 problems, PlayStation Network (PSN) issues are most frequent. And while software updates have come with a multitude of new features and options, they’ve also created new issues that weren’t prevalent before the fix.

Here are some of the most common PS4 problems and how to fix them.

When booting your PS4, the LED light on the side of your console should momentarily pulse blue before changing to white.

But if your console has a problem, the blue light will pulse continuously without turning white. This is usually followed by your PS4 inexplicably turning off. This indicates a faulty video output, where the console fails to send a signal to your TV.

Following several complaints, Sony issued a PlayStation troubleshooting guide for this complication and offered an option to get your console replaced if none of the fixes worked.

But before you go through the hassle of getting a replacement, try the following hacks:

Turn off your console and detach all the cables. Next, slide out the hard drive’s bay cover and check whether the hard drive is firmly secured in place.

Check Your HDMI Cable to Ensure its Working

Try changing your HDMI to see if helps. Also, check the HDMI ports on both your TV and PS4.

Run a Firmware Update on Your TV

This will fix any hardware compatibility issues and reset your TV’s HDMI settings, which sometimes affect your console’s signal.

Check the Power Supply Connections for Any Faults

Check your AC power plugs, sockets, as well as the main power supply to ensure everything is okay.

Connect everything properly. Next, pick up your controller and press the PS4 button until the LED system light changes to orange.

Then, hold down the same button again until you see a white system light. Try rebooting your PS4 and see if the problem is fixed.

2. PS4 Fails to Connect and/or Keeps Disconnecting from the PSN

But if the problem isn’t due to maintenance and you’re still experiencing connectivity issues, you can try the following hacks to get back online:

Run an Update on Your Router’s Firmware

Reconnect to Your Home Network

Sometimes, you may need to “re-teach” your PS4 on how to connect to your network. To do this, you’ll need to “forget” your home network on your console’s connectivity settings, and then try to reconnect.

If other devices can connect to your home network but your console can’t, try changing the DNS settings.

To do this, go to “Network Settings” and select “Custom” for Wired or Wi-Fi, depending on the type of connection you’re using. Next, select the auto-IP address setting, and choose “Do Not Use” as the DHCP Host Name.

Ideally, your console will cycle through its tests and re-connect. If it doesn’t your DNS settings aren’t the issue.

Unplug Everything and Re-Plug

Switch off your PS4 and disconnect the power cables. Do the same for your router and modem and wait for about twenty minutes.

Plug in your router and modem to the power source and boot them. Once they’re back online, re-plug your console and turn it on. This should reset both your home network and console, as well as restore your connection.

In case the above steps fail, check if the problem is on the manufacturer’s end by visiting the PlayStation Network service status webpage. On the website, you’ll see all the offered features and their current status.

If a certain feature is indicated green, it means its working. If not, there’s an issue with it.

While you’re there, be sure to check out the scheduled service maintenance reminder so you can know when the PSN will be down.

If you’re experiencing this problem, it doesn’t mean that you have a broken PlayStation 4. The problem is probably faulty firmware, a network issue, or overheating.

You can solve this problem by giving your PS4 a rest so it can cool down.

Also, avoid hard resetting your console because this can make it crash. If letting it cool down doesn’t work, check the manufacturer’s support webpage for a bug-fix patch.

This problem manifests in a similar manner to that of a blinking blue indicator light, but the causes vary. In this case, the problem is most probably from overheating caused by a malfunctioning fan.

Here’s how to fix PS4 consoles with this problem:

If none of these suggestions work, schedule a console repair to fix your fan.

5. PS4 Auto Ejects Game Discs or Doesn’t Eject at All

The most probable cause for this issue is a malfunctioning optical drive.

To fix it, you can use a stand to place the console vertically. This will prevent your console from automatically ejecting game discs.

Alternatively, you can manually eject the game disc if your PS4 fails to eject it. Be sure to refer to the manufacturer’s support site for guidance on this.

My PS4 Stopped Working and None of these DIY Hacks Work, Now What?

If your PS4 stopped working and none of these hacks could fix it, it might be time to let an expert look at it.

Contact us today and get a quick PS4 fix.

5 DIY Strategies for How to Retrieve Pictures from a Broken Phone
January 20, 2020

Protect How You Surf: The Best Malware Removal and Protection Software for 2019
October 29, 2019